I have seen a couple disturbing trends in the news recently that have caught my attention and left me thinking of a way to safe guard against them. First, there is a growing movement to eliminate cash money.

The Push to Eliminate Cash 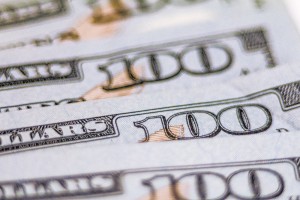 In a report on Bloomberg News, Citi’s Willem Buiter argues that the banks can’t fix the economy because if they cut interest rates to below zero, people would just take their money out of banks. Therefore they need to eliminate cash so they can have negative interest.

The Washington Post claims that the removal of cash will help raise the “99%”, and states “At the end of the day, however, there is a direct correlation between becoming a cashless society and becoming a digitally innovative society. The end of money may just mean the beginning of prosperity.”

It seems there is a concerted effort to make all transactions supervised by a third party. I find this to be a violation of privacy, and a slippery slope that will cause problems in the future. What type of problems you ask?

The ACLU has already voiced concern about Civil Forfeiture abuses. According to them, “Civil forfeiture allows police to seize — and then keep or sell — any property they allege is involved in a crime. Owners need not ever be arrested or convicted of a crime for their cash, cars, or even real estate to be taken away permanently by the government.” What this means is that Authorities can seize your bank account because they claim you are committing crimes, even if they don’t have any proof of it. But does this actually happen? You only need read this report from the Institute for Justice called “Policing for Profit: The Abuse of Civil Asset Forfeiture,” to see.

So what do you do? 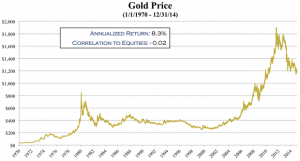 My suggestion would be to keep an emergency stockpile of money at home. You could keep cash from several different countries, however, I think the safest bet is precious metals. Bullion is the simplest way. Gold and silver ingots. Gold and Silver prices show a much better return on investment then a standard savings account anyway. The downfall of ingots is that, if found by authorities, they may be deemed “subversive” and seized anyway.

I recently read an article on a prepper blog that suggested silver dimes. During WWII, the US made dimes from silver because other metals were needed for the war effort. These dimes are now valued at about $5 silver weight, and the prepper blog claimed that this was a good size currency for trade. I think the dimes have another advantage. They give you a plausible excuse for having silver. Instead of “hiding assets”, you are just a coin collector. In addition to the silver dimes, you can also find silver and gold in other nations currencies (South African Krugerrands for example). 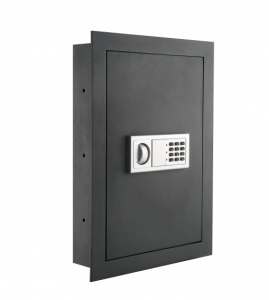 If you are going to keep money in your house, you need to keep it in a safe place. If you are only planning on having a small amount, then a hidden wall outlet safe, or a diversion book safe may be your best bet. However for real security you could get an in wall safe or an in floor safe. I would suggest a couple different safes so if a thief ever does break in to take your stash, they will be content with finding one safe, and will not think to look for second.