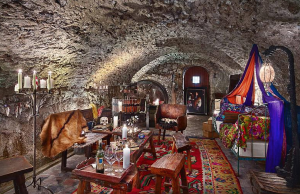 Classy Vice is about wealth style, and attitude. And no one symbolizes what we stand for at Classy Vice quite like Johnny Depp. Making his start in the classic horror film “A Nightmare on Elm Street” and then quickly rising to fame in the 1980s in the television series “21 Jump Street”, Depp quickly broke from the established norm by taking risky, and avant garde roles. Appearing in films like John Waters “Cry Baby”, and Tim Burtons “Edward Scissorhands” quickly established Johnny Depp as genuine artist. Throughout his career, Johnny Depp has brought us stellar roles in multiple genres. Some of my favorites include “What’s Eating Gilbert Grape”, “Ed Wood”, “Dead Man”, “Donnie Brasco”, “Fear and Loathing in Las Vegas”, “The Ninth Gate”, “Sleepy Hollow” “From Hell”, “Blow”, and “The Pirates of the Caribbean” series. As a friend once remarked to me, “I won’t say he has never made a bad movie, but I will say he has never been bad in a movie.” 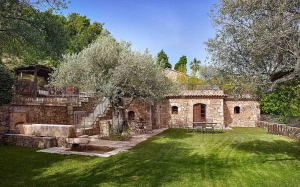 In 2001, Johnny Depp bought a derelict hamlet in France (something this writer has dreamed of for decades… although I would have bought in Northern Italy). Johnny spent over 10 million dollars restoring the village of stone built structures that date back to 1812. Each of the 12 buildings getting a bit of his personnel touch, and being converted from it’s original village purpose to a part of a personal estate.. The 37 acre property includes a hunter’s cabin; a painter’s studio where Depp created many of his artworks; 2 swimming pools (one with its own beach bar); landscaped gardens, an orchard of olive trees, numerous fountains, several guest houses (including one made from an old church) a restaurant that was converted into a kitchen and dining room, and an elaborate skate park. The property listing counts 12 bedrooms and 12 bathrooms and includes much of Depp’s furnishings and art works.

For more information, check out the listing on Sotherby’s website 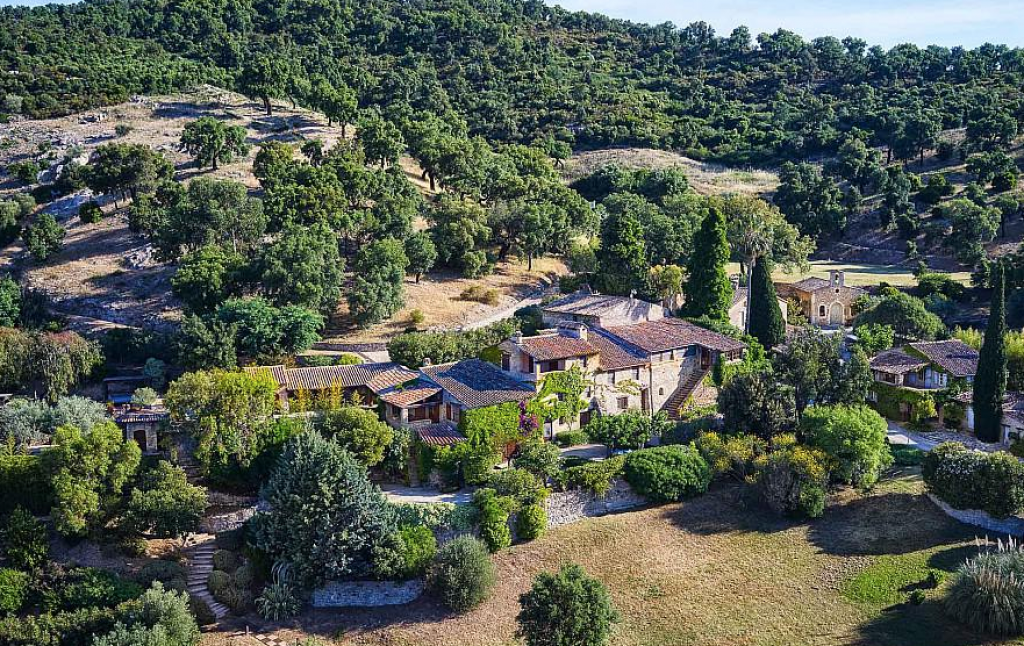 Owning a Piece of Paradise – A Fiji Resort Home

Having a Little Business Class